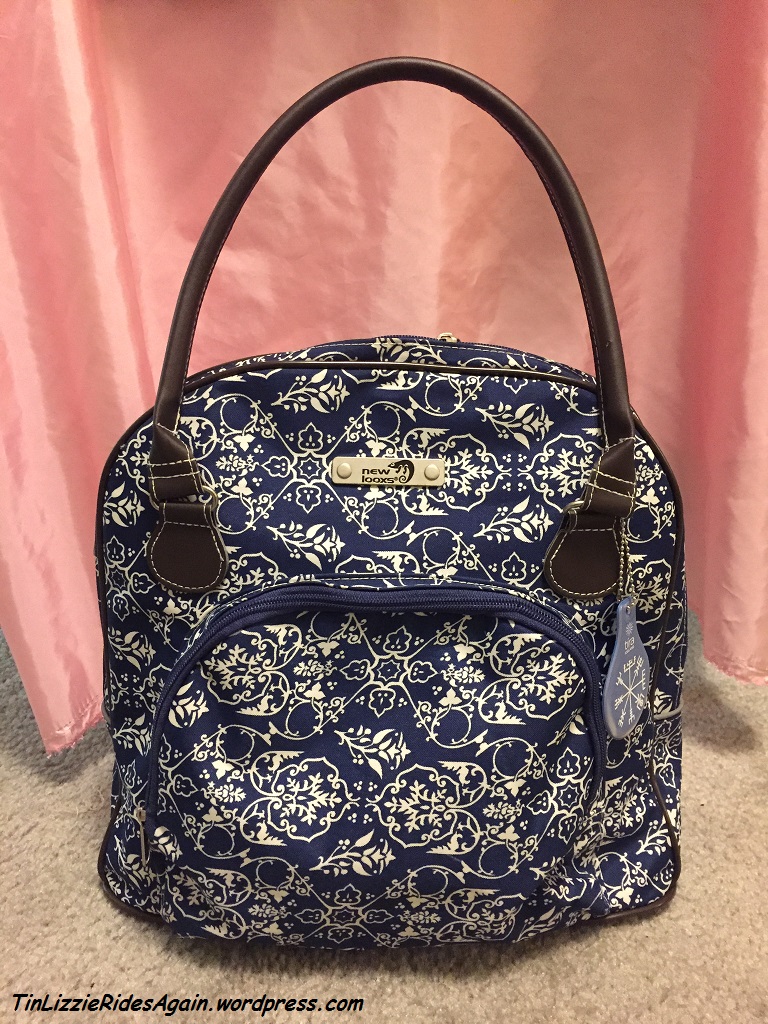 The Mechanic and I didn’t get a chance to do any bike riding while we were in Iceland, but saw some familiar bike things in Reykjavik. And I bought a lovely new pannier!

Edgar got to bike in Reykjavik

Apparently and understandably, mountain biking is a bigger deal in Iceland than basic city bicycling. I did see a group of women geared up against the cold biking past us while we sat in Slippbarinn having lunch. We also saw a consistent number of what appeared to be bicycle commuters every time we drove through Reykjavik, and even spotted a proper European bike lane.

The guy standing in the bike lane was also taking pictures of it. I wonder if he was American too.

There were also some fun bike racks around town, along with a complicated version in several places downtown. 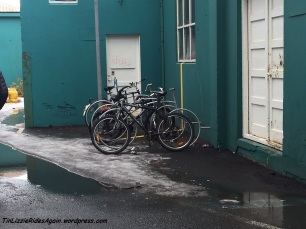 Hard to tell but these racks are shaped like bikes

This was a common style that seems complicated

I did find one “urban” style bike shop, catering to the Pashley/dandy crowd. I have Americanized the name to Berlin Bike Shop (Sorry!) because the true name is a bit complicated. I ducked in quickly and admired the bicycles and accessories, but didn’t linger because The Mechanic was sick. But I did grab a new bike pannier – a New Looxs bag I’d seen in Germany during our honeymoon and regretted buying ever since. 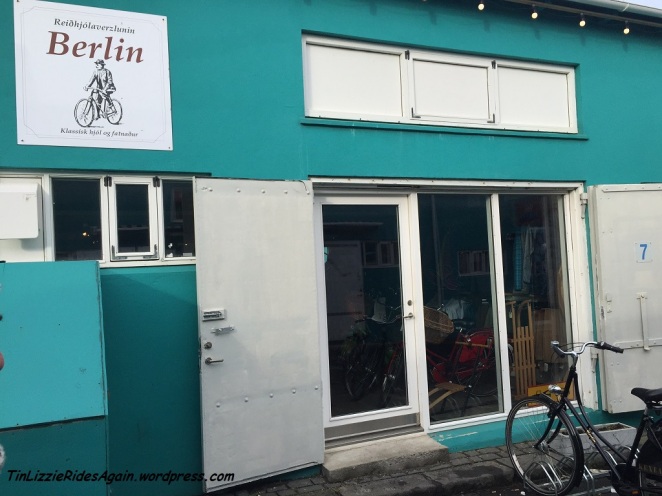 Turns out this bag was pretty expensive, after I figured out the exchange rate. Oh well – it’s extremely versatile and I’ll get a ton of use out of it.

New purchase on the couch at Slippbarinn

It’s a nice size that can carry a folder and water bottle, but isn’t as huge as my full size pannier. It has shoulder straps to carry like a purse, pannier hooks in the back with a Velcro flap system to cover them up when not needed, a large front pocket and a small inside pocket that perfectly fits my phone.

Having a lovely new bike bag was probably the only thing that got me through my first day back. 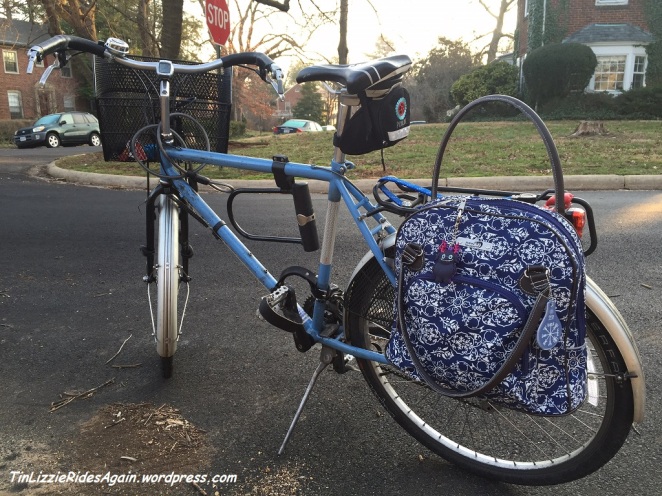 As you can see, if fits nicely on my bike, and naturally coordinates. 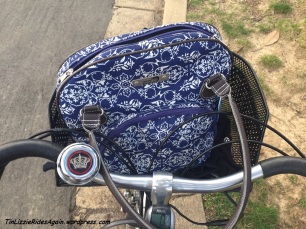 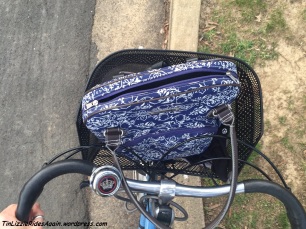 I’ve been thinking about a new purse, and had decided I don’t need a bike bag to throw in my front basket, but having the ability to do both actually makes this a brilliant option. I wish the handles were a bit more comfortable on the shoulder, but it’s not that bad.

Wearing my #memade unicorn blouse on an early spring-like day

It’s hard to find these Dutch bags here in the US, of course, so even though this was crazy expensive (about $100!), I guess I would have ended up paying a small fortune in shipping if I decided to order if from overseas. And since we don’t (yet) have firm plans to return to Europe, well, let’s just say I am glad I spent the money! 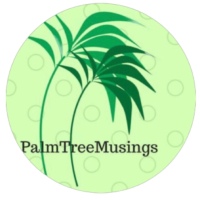